The 35mm Movie Camera From Lomography

The LomoKino is Lomography's very own movie camera, shooting analogue movies of up to 144 frames on any kind of 35mm film. The packaging is acting as a red carpet for the camera and the film viewer and includes a flipbook-style manual and a diary-themed book with the fictional story on how the camery was invented. Before the standard edition of the camera came out, we did a pre-run for Cannes Film Festival. The handnumbered, film noir inspired edition was given out to actors, directors and attendees of the festival and could be even further personalised with the owners signature.

Together with the design team of MUBI, a curated online cinema service, we produced a special edition feautring colorful dots and the signature of acclaimed director Apichatpong Weerasethakul, who shot a short movie with the camera.

In addition, accessories such as a camera grip and a smartphone film scanner were produced, sporting the same style of typography & branding as the camera. 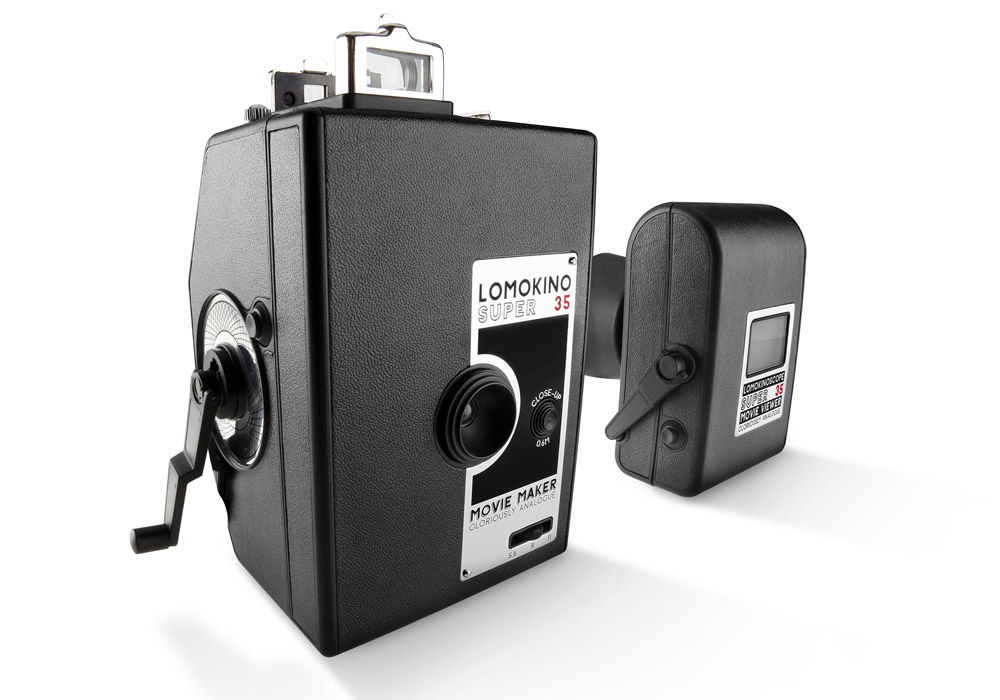 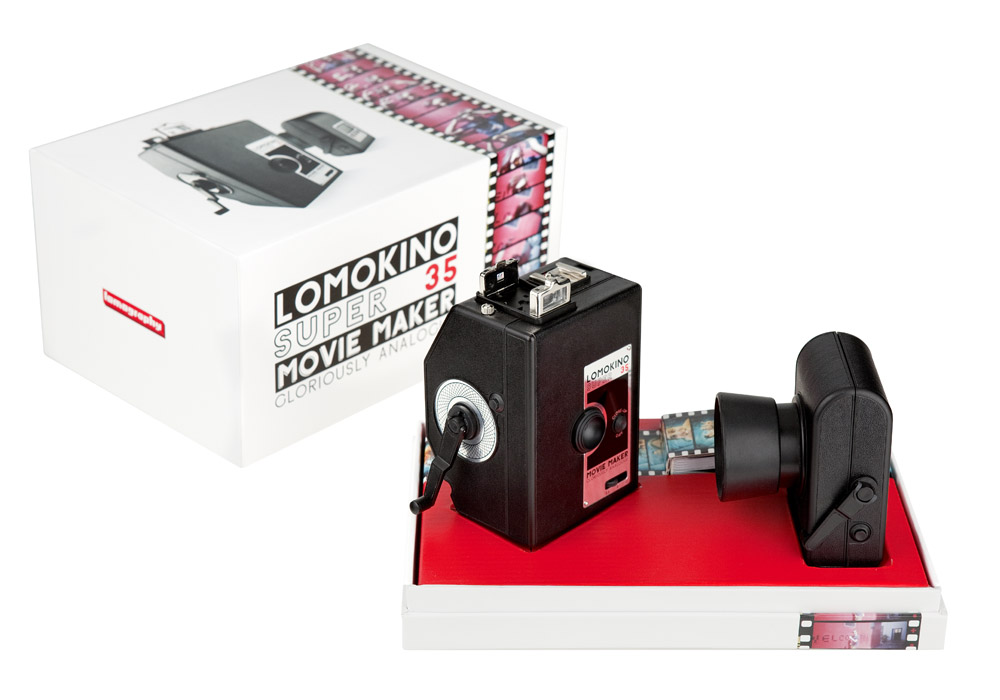 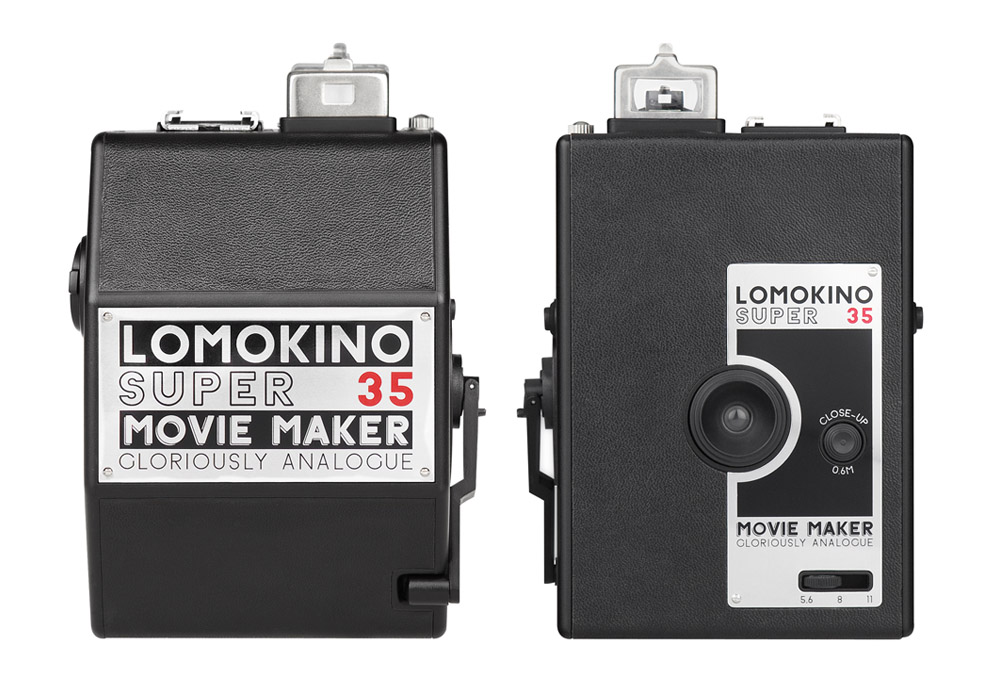 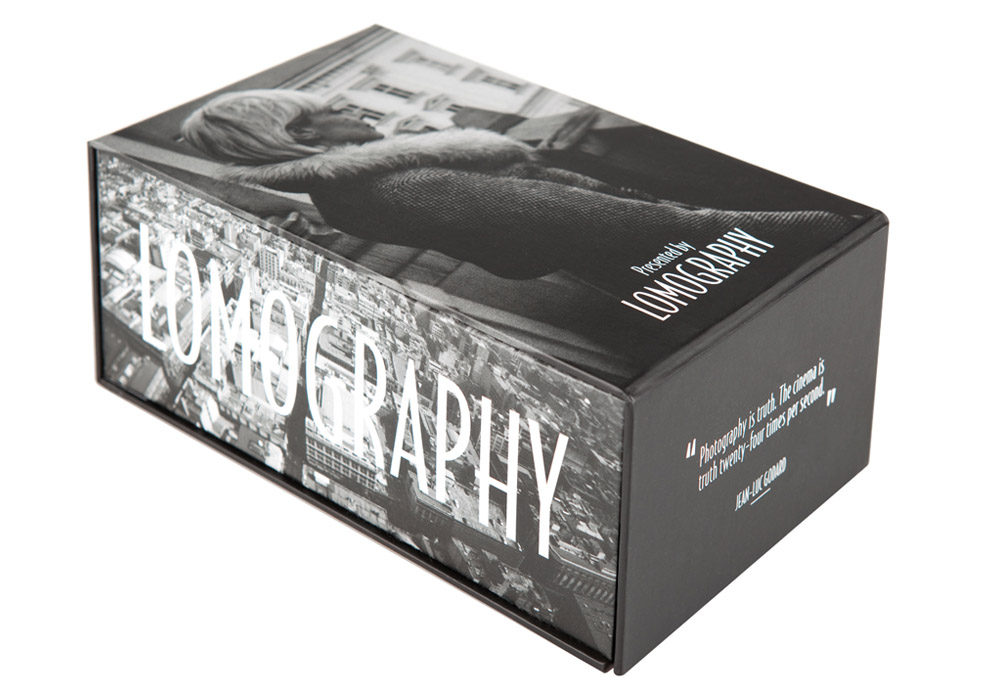 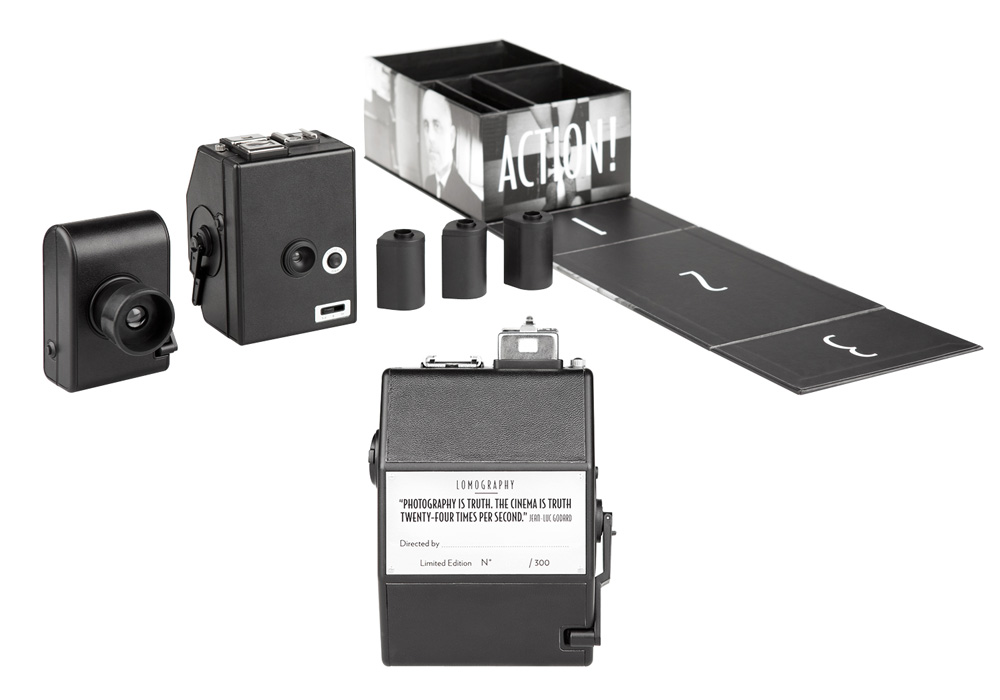 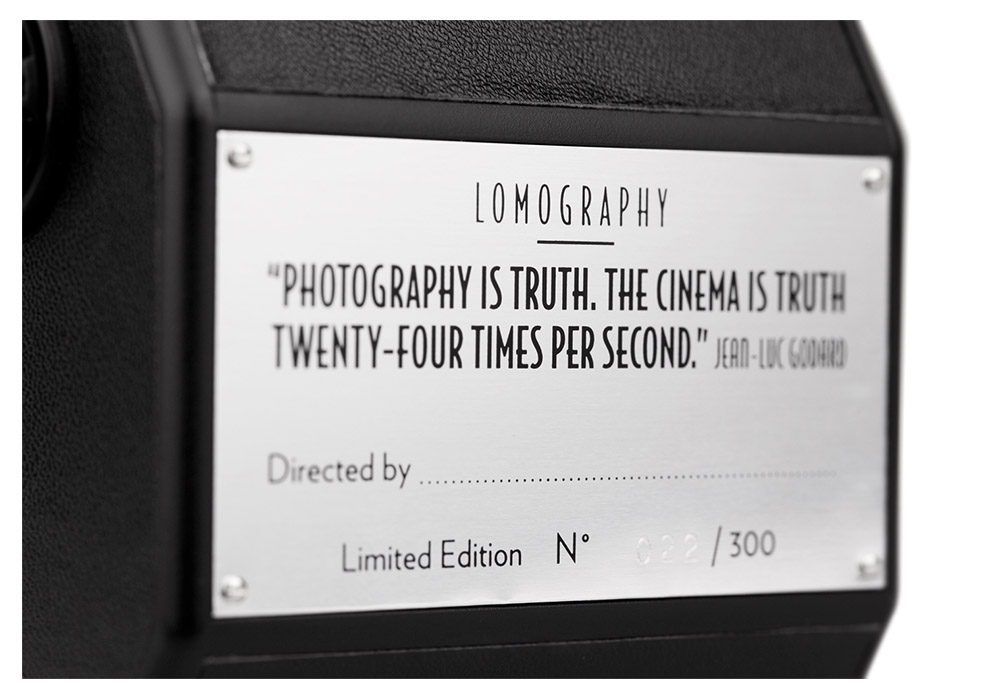 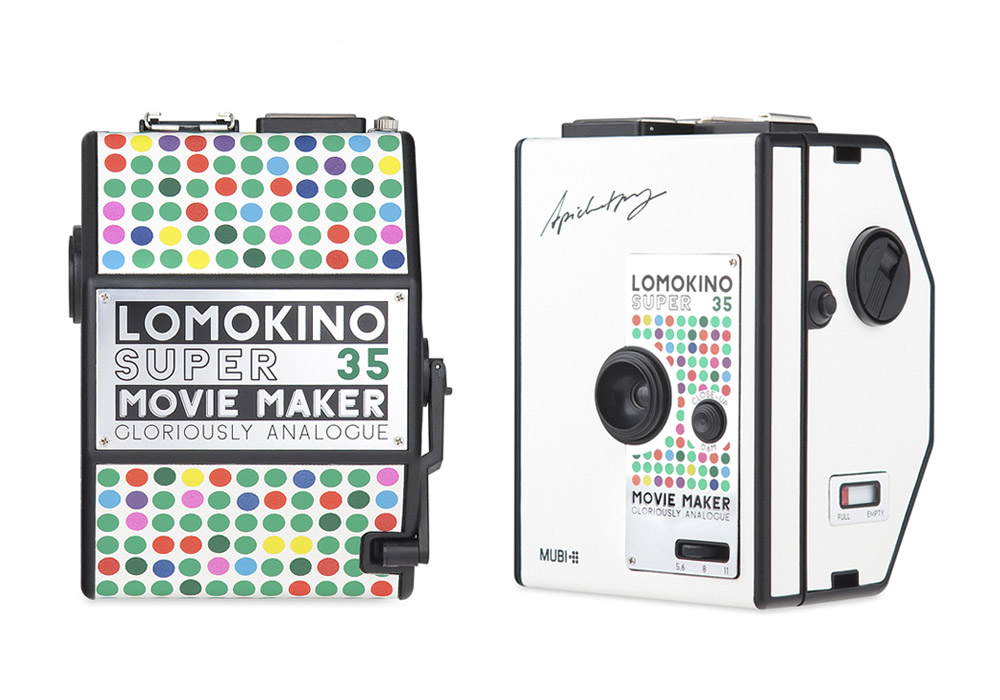 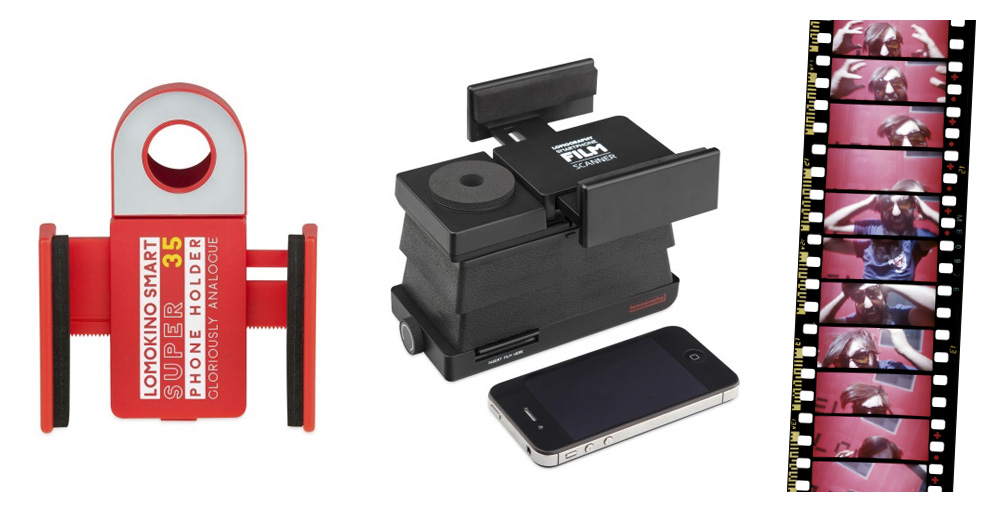 Designed as part of the Lomography Design Team, Vienna